Normalized Rates Would Help Influencers, Brands and Agencies While Legitimizing the Industry

As 2020 comes to an end (thankfully), and we turn toward thinking about 2021, one of our goals for the influencer marketing industry becomes clear, we need to do a much better job normalizing rates across the industry. 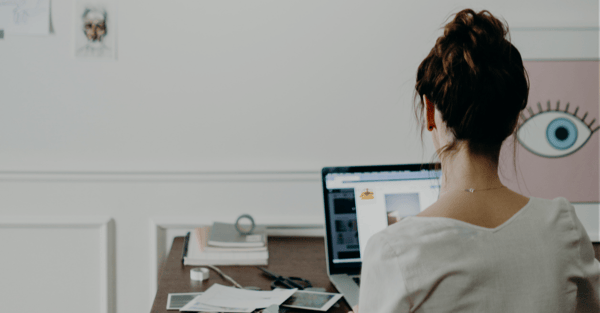 Missing Both Too High and Too Low

If you follow the Instagram account Influencer Pay Gap as I do, you’ll regularly see influencers being offered ridiculously low amounts to create quality content for brands. Many continue to be offered no money and some brands don’t even provide product, but rather offer discounts as low as 15% in exchange for content. This is beyond disrespectful. It’s unscrupulous and a thinly veiled attempt to spread coupon codes with some sort of hope for a viral boost.

At the same time, if you negotiate with influencers daily, as Carusele does, you also see influencers trying to charge $30,000 for what the market would dictate a $1,000 fee. Why? There are lots of reasons, but lack of industry standards against which to measure reasonableness is one reason.

Digital advertising is now a mature market, in part because it has general standards that are predictable for brands looking to set budgets. But in influencer marketing, a brand with a $50,000 budget doesn’t know whether to expect 200 influencers, 50 influencers or 2 influencers. We get calls all the time from brands with expectations on both ends of the spectrum.

While there will always be variability among influencers based on what they deliver, this should be within general parameters. The New York Times charges more a half-page ad than the local, independent Cleveland Scene because the Times delivers more readers.

We put out a formula a year ago for calculating influencer rates, the short version of which is:

While anyone can reasonably suggest a different formula, it should be based on influencer delivered value in terms of content value and then performance of that content (impressions, engagements and or traffic drive from it).

There are several factors that go into the total cost of an influencer campaign, which we’ve also covered earlier.

A Formula with Flexibility

Today, we know that an average CPM on Facebook is around $11.00. That doesn’t mean that every brand pays that. Some are going to pay a $5.00 CPM and some will pay a $20.00 CPM based on the industry, how broad or narrow the targeting is, competition in the space and more. And that’s fine. But it’s highly unlikely that anyone is paying a $300 CPM, or about 30x higher than average.

Predictability would help the industry move more quickly. It would help more influencers get paid fairly, giving justification for influencers to say no to cheap brands while giving legitimate brands a way to budget more accurately.

How can we get this done?