Earlier this year Instagram made headlines when a leaked design prototype revealed they might be moving to hide Likes, which was later confirmed at the F8 conference when they announced testing would begin in Canada. The test is said to be an experiment to hide visible Likes on a given post from the main public. Users will still be able to Like a post, just unable to see how many people or which people liked another persons post.

Now, headlines are resurfacing as Instagram announced the test has been expanded to Australia, Brazil, Canada, Ireland, Italy, Japan, and New Zealand, stating that the goal of eliminating followers being able to see the Likes on a post is to have followers focus on what is being shared rather than the number of Likes they receive. That said, the news has received mixed reactions online, especially what it could mean for the influencer marketing community.

How Could It Change Influencer Marketing?

Many publications are already speculating how this change could fundamentally alter the way influencer marketing works, although we believe this may not be true. Only amateur influencer marketers are crawling through influencer posts and looking at their Likes in the app to see how they're either performing or likely to perform. Those of us conducting more advanced programs all have software that allows for the influencers data to be pulled through the API. That has not been shut off, and it wouldn't make sense for Instagram to shut it off in the long term, so we will still be able to see the performance of influencers both from other campaigns and from our campaigns through the software that we already use. 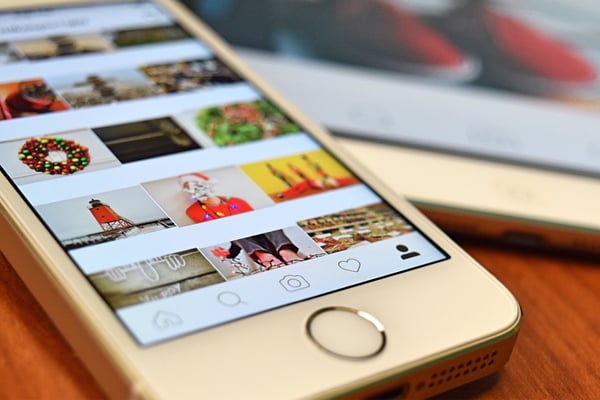 Now, could this be a long-term program for Instagram and/or Facebook to get rid of the Like in general? Although it could happen, it wouldn't be beneficial for the company in the long run as it's the fundamental reaction that followers use to interact with a post. It also sends a major signal to the algorithm of what sort of content, or whose content, users want to see. The more you Like a friend's content, the more you see that friend's content. So removing a major indicator for determining what posts a user would prefer to see would severely lessen the experience for the social networks.

If you're looking for a partner with a proven track record of driving measurable business results with influencer marketing, contact us today and we'll set up a free consultation on how we can help your brand.