If you remember a couple months ago, the pundits in influencer marketing were all saying Snapchat is dead. Kylie Jenner's infamous Tweet also helped lower the stock price and make Snapchat uncool.

Well it seems that maybe Snapchat still has some life left to live. New research from VidMob shows that 56% of Gen Z users have increased their usage of Snapchat within the past year. So it is coming back particularly among Gen Z but less so for Millennials (although a meaningful 46% of millennials also increased their usage). In fact estimates suggest that Snapchat will add about 1.2 million users in the coming months in the 12 to 17 demographic, while Facebook will lose 2.2 million users in that same demographic.

Snapchat is also doubling down on making themselves viable for product purchases by announcing a new partnership with Amazon. Soon, you'll be able to use the Snapchat camera, point it at an object or a barcode, and find that product or similar products on Amazon.com. It's a very interesting sort of partnership here because the Gen Z audience is much more likely to have made a purchase on a mobile phone - about 20% more likely than the average user. And they are about 60% more likely to have made an impulse buy. So this new partnership and technology could fit in very nicely. 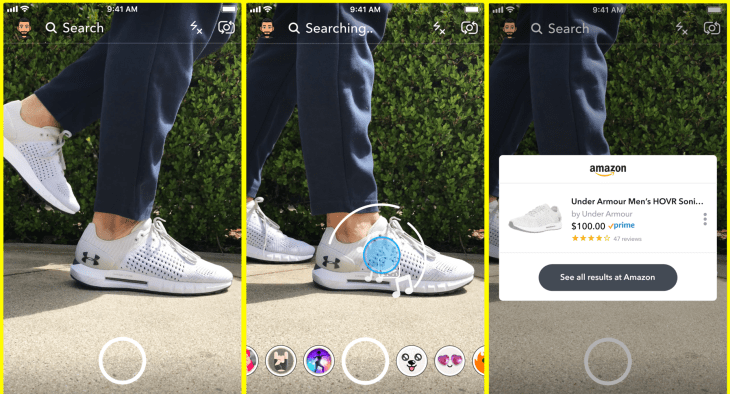 Long story short, if you're considering influencer marketing to Gen Z, it's a very different way to go already. In fact we have a whole white paper on it you might want to take a look.

So if you're looking at Gen Z influencer marketing don't write off Snapchat just yet. Watch for more news to come from that platform.