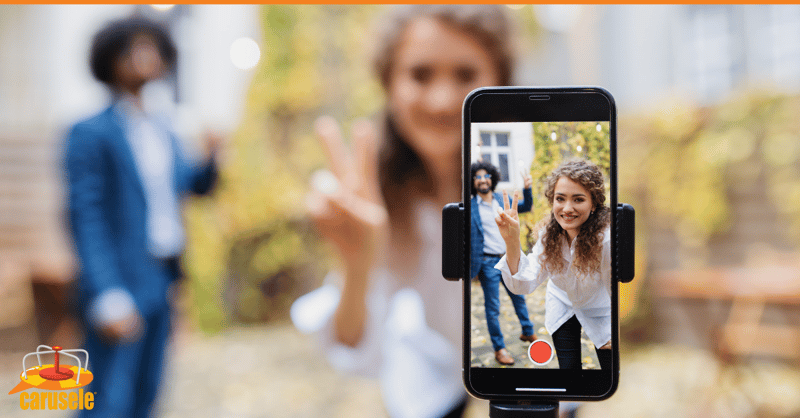 Oh, to have the glamorous life of a social media influencer, right? Everybody wants it. A 2019 survey found that U.S. children were most likely to choose “vlogger/YouTuber” as a career choice over more traditional dreams of being a teacher, an athlete, a musician or an astronaut.

Just this month, Mark Zuckerberg announced a pool of $1 billion to pay content creators who post on Facebook and Instagram, a straight ripoff of Snapchat’s earlier successful program paying creators $1m per day. Instagram is even training 5,000 content creators and brands are running influencer marketing programs all the time that pay these influencers. 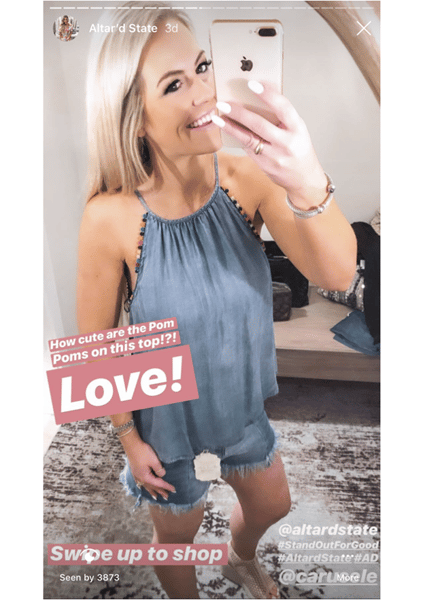 What a glorious life. Get paid to post to social, which most of us do for nothing. Get free products, get paid, get sent on trips. Thousands of mini Kardashians out there living the good life.

The reality, however, may not be that glamorous.

The New York Times ran an excellent report in June called “Young Creators are Burning Out and Breaking Down” that summarized a trend that had been percolating largely below the surface: Keeping up on social media as a career can be mentally exhausting.

“It almost feels like I’m getting a taste of celebrity, but it’s never consistent and as soon as you get it, it’s gone and you’re constantly trying to get it back,” said Lauren Stasyna, 22, a TikTok creator in Toronto. “It feels like I’m trying to capture this prize, but I don’t know what the prize even is.”

The volatility can be rattling. “When your views are down, it affects your financial stability and puts your career at risk,” said Luis Capecchi, a 23-year-old TikTok creator in Los Angeles. “It’s like getting demoted at a job with no warning.”

Just months before the pandemic hit the United States, Hollywood Reporter talked to several influencers who had taken breaks from their social channels to attend to their own mental health. To quote a paragraph from that publication:

As the business of influencing enters its second decade, breaks like McKeen’s are becoming common, and creators are talking more openly about the stresses and anxieties of their jobs. In the past two years, online personalities including Lilly Singh, PewDiePie and Elle Mills announced plans to take hiatuses from social media, many of them citing their struggles with burnout as a result of their vlogging schedules. “I came home one day and I remember lying on my kitchen floor and just crying,” Singh told The Hollywood Reporter over the summer. “I turned into such a machine. I was feeling that I was completely losing what it means to be human.” Meanwhile, Instagrammers including model Olivia Culpo have been more vocal about how their perfectly curated feeds mask their internal struggles.

I’ve often thought about if I could do what the influencers that Carusele hires do every day. The first question is whether I have the talent for photography and design. That’s a test I would not pass. But even beyond that, I appreciate the level of pressure that can come from exposure to millions of social media users, many of whom don’t hesitate to disparage work, imagery or people they deem lacking in some way. While I have a fairly thick skin, I don’t believe it’s thick enough to ignore trolls and haters who take pleasure in saying mean things.

So, yes, there are definite positives to being an influencer. Most can work from home, have flexible schedules and get to produce creative work that is appreciated widely. For some, the money is quite good, although most do it as a side hustle.

While these benefits are easy to see, what’s hidden below the surface is often a human being struggling like the rest of us to succeed in their chosen field of endeavor. Consider that before leaving your next comment.

Keep up with the latest and greatest in the influencer marketing industry, I encourage you to subscribe to our e-newsletter, The Spin, below.