May 07 Will Big Changes to Instagram Negatively Impact The User Experience?

Last week Facebook hosted its annual F8 conference, which is typically accompanied by major announcements for the developers and entrepreneurs in attendance, and this year was no different. Even though some of the news had leaked prior to the event, two big changes to Instagram were addressed that I believe have potential to completely change the app and make it unrecognizable by the end of the year.

Today, we're diving into these two major announcements to analyze if they'll increase usage of Instagram or drive users away.

The first is removing likes from public view. It's interesting to me that no social network has removed visible likes from their platform. I'm not entirely convinced that Instagram will end up doing this, but they are testing it right now in Canada. It's also interesting because this shift goes toward a larger trend of passive social consumption, similar to what we see on TikTok. It's also consistent with what Facebook's been telling us at Carusele, which is that they can see that likes, comments, shares do not correlate with sales. What correlate with sales is ad recall. So if you focus less on piling up the likes and more on the quality of the content everyone will be better served is potentially the philosophy there. We'll see if this one sticks. 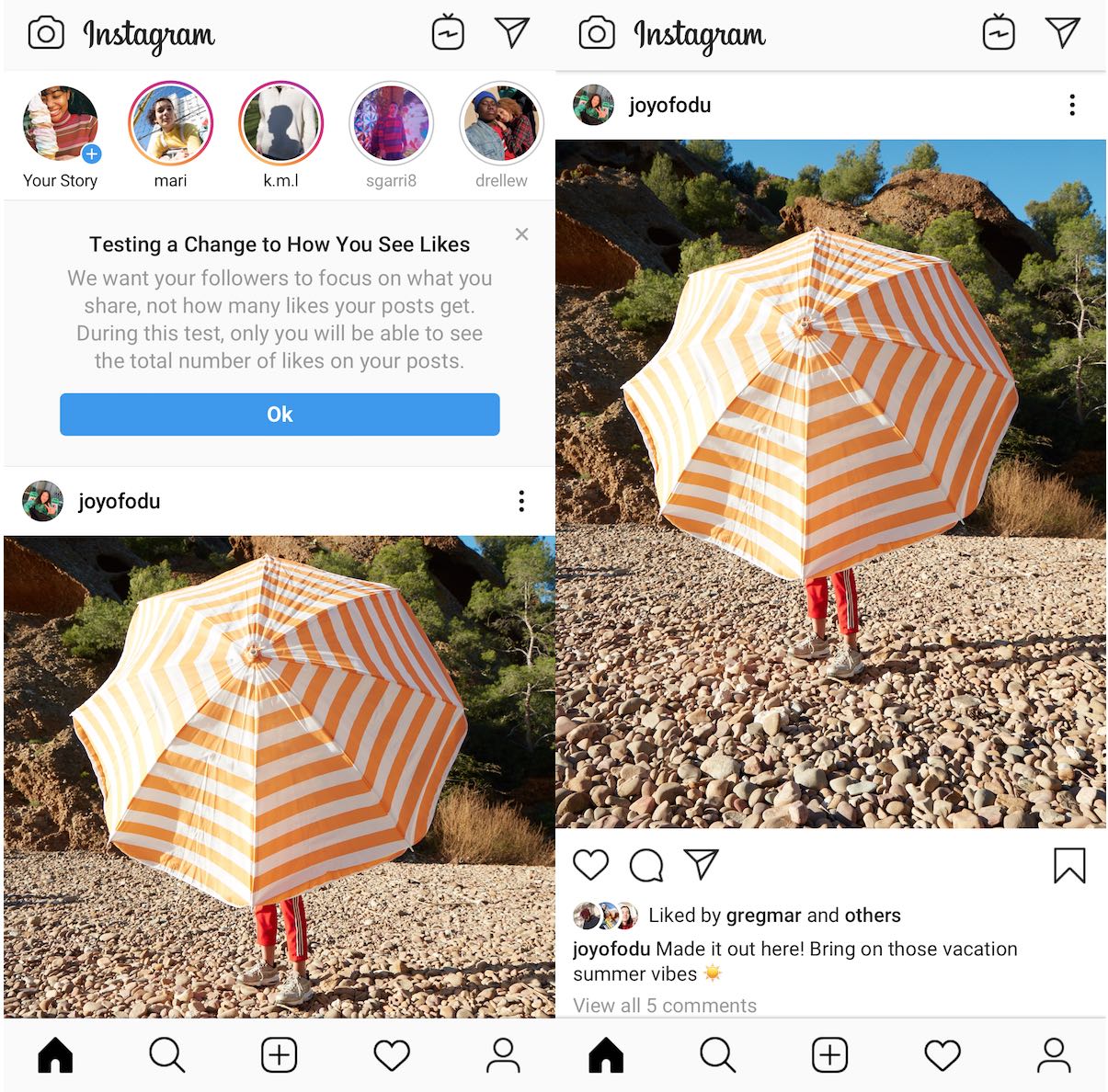 The second thing is letting influencers create posts on their channels that users can shop directly from. So click, make the purchase, have it sent from you instantly. Now, in order to do this right now, both the brand and the influencer have to be in the beta program. Right now it's only about 25 or so of each invited, so it's a relatively small universe. I like this because it does add a lot of utility for the end user. I like those shoes - I like that shirt - click to buy - makes a lot of sense. 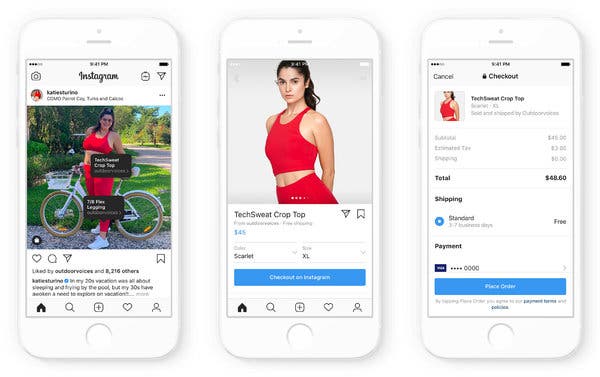 What concerns me are a couple things, like where will be the cutoff of influencers who are able to participate in this and which ones will not be? Is it a small tight-knit group? Or is it a larger group? I think everyone's better served by a larger group. The other thing is will brands begin to use this as straight up driving to sales all the time? That could kill Instagram, at least from a follower perspective for brands as people opt out from this heavy buy buy buy kind of push. Because remember the end user at the end of the day can say bye bye bye and leave the platform.

So keep an eye on these two major changes for Instagram to see how you many need to adjust both your social media strategy and influencer marketing strategy in the future. We'll be doing that here at Carusele, and happy to talk through some new strategic options for your brand. Feel free to fill out the form below to get the conversation started.