Feb 28 5 Reasons to Build a Campaign Around Micro Influencers

Over the past year, we've frequently been asked about the different types of influencers out there and which type can provide maximum success for influencer marketing. In our personal opinion, micro influencers are the best way to go, and here are five reasons why.

They're The Goldilocks of Influencers

Yup - they're the Goldilocks-size influencer. They are big enough to have business pages and take advantage of the more advances capabilities that only business pages can do, but they're also small enough to still have a highly engaged audience, an affordable price, and a high interest in partnering with your brand. So you could say they're the perfect  size. 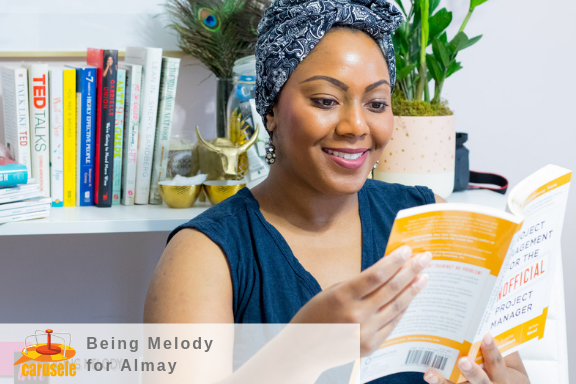 Many brands make the mistake of hiring one or two influencers that have a really high price point. With micro's, you can get multiple influencers involved in your campaign that won't take up your whole budget. Those larger, celebrity influencers also may or may not produce the content that really resonates with your audience, but with micro-influencers you have multiple shots at this content doing really, really well. 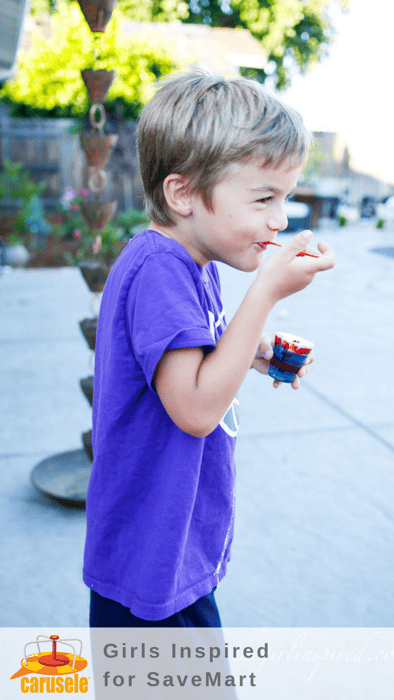 They Tend to Go Above and Beyond

Additionly, micro-influencers frequently go above and beyond what we ask them to do. If you ask Kim Kardashian for a tweet, you're going to get one tweet (that'll cost you over $250k). The micro-influencers we work with tend to overdeliver on many of their campaigns. One of my favorite examples was for a travel brand - we required the influencer to produce at least 10 images on their trip and she produced 115! Now, that's an extreme example of going above and beyond, but it is not uncommon at all for the influencers we work with to do more than what is asked for them contractually. It's all about building a great relationship and giving them some creative freedom. 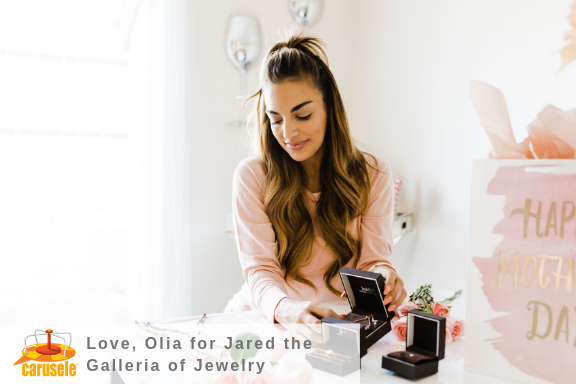 There are a Variety of Categories

There are TONS of social influencers at the micro level which means you should be guaranteed to find the right influencers to fit the right story line that fits with you. There are only so many social celebrities, so trying to wedge them in to make it make sense for them to be talking about your brand is often a square peg, round hole situation. But the true key messaging you want associated with your brand, there are already influencers around having this discussions. Whether it's finance, or beauty, or fashion, or home decor, or lifestyle, or whatever it is, there are social influencers on the micro scale to fit. 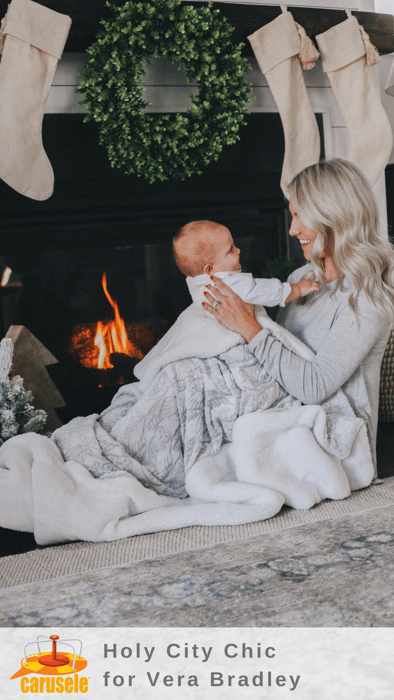 They're Authentic and Believable

Finally, authenticity and believability. Now as long as a micro influencer's saturation rate isn't too high (as long as they're not doing too many sponsored posts) their believability is much higher. If you go to, let's use the example of Kim Kardashian again, there are only so many products that a fan-base would actually believe that she cares enough to endorse. It's a very small set, so really you can get influencers who are generally passionate about your brand, about your area, about your industry that are going to come across much more authentically and much more believable than a lot of these social celebrities.

So those are five reasons we found that micro-influencers serve brands the best. Check out some of the other posts on our blog that highlight select micro partners, or contact us if you're interested in building out a campaign.