A whopping 62 percent of the women said they follow beauty influencers on social media. When asked where they seek information about beauty products prior to purchasing them, social media influencers ranked highest at nearly 67 percent, followed by third-party product reviews at 59 percent, and beauty professionals at 55 percent.

The phenomenon of the beauty influencer is undeniable, and it raises a number of questions about the beauty industry, how it markets its products to consumers, and what the role of social media will be for beauty marketing going forward. Importantly, we must take a look at how popular filters may influence beauty marketing campaigns online and if they will even be permitted in the future.

Sasha Louise Pallari made quite the name for herself when she created a campaign on Instagram that would come to be known as "#FilterDrop". She explains that she created the campaign to spotlight the fact that too many Instagram users have expressed frustration or even disappointment in the way that their own natural skin looks on camera. Pallari believes that this is a shame and that no one should be made to feel like there is anything wrong with the natural beauty of their skin.

The widespread use of various filters on Instagram and other social media platforms is well known, but there hadn't been as much backlash as what Pallari was able to create until she came up with the #FilterDrop campaign. It was in that moment that she captured the attention and the imagination of the world.

Beauty influencers and their corporate sponsors took note of this campaign and began to wonder how it might impact them. Many influencers routinely use filters and other strategies for keeping their pictures looking as ideal as possible. However, some social media users now claim that this is misleading and that beauty influencers, in particular, should not use filters when they create sponsored content. The filters can lead to a false impression about what the products that they are promoting can really do.

The Advertising Standards Authority Steps In 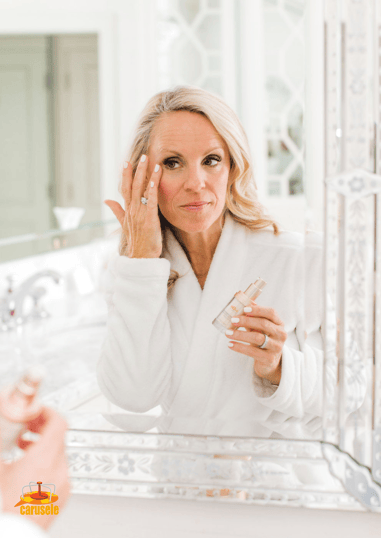 The United Kingdom is taking the issue of potentially misleading content on Instagram very seriously. A government agency known as the Advertising Standards Authority stepped in and stated that influencers should NOT use filtered beauty content for fear that it might be misleading.

The government body felt that it was within its charter to act because it exists to ensure that advertising is conducted in a fair way so that those being pitched receive fair and accurate information about the products that they receive information. In other words, the Advertising Standards Authority is responsible for ensuring that false advertising messages do not creep out into the public in the UK. For the most part, the agency has ruled on issues related to television, billboard, and radio advertising, but they now see that social media advertising may be the latest frontier that they are called upon to regulate.

Tanning Products Ruled to Be Misleading

The reason why the Advertising Standards Authority felt that it was necessary to step in and rule the way that they did on the various issues presented to it was that they reviewed two cases of tanning companies that had beauty influencers marketing their product in a way that the agency believes is misleading. By using filters, the influencers may have given viewers of their content the misleading impression that the tanning product was more effective than it truly is. Thus, the bureaucracy felt that it had no choice but to act.

Are Filters the Norm and What are They Doing to Viewers? 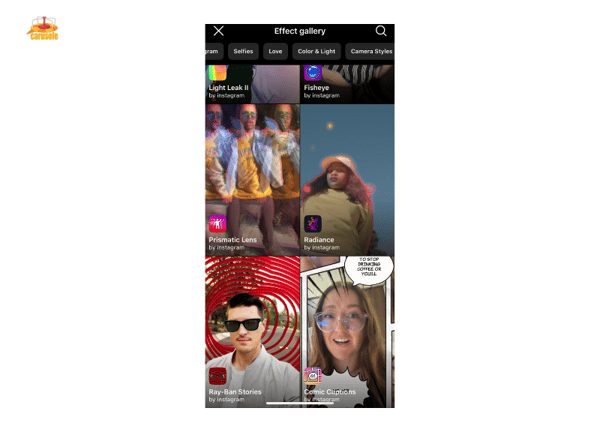 Filters on Instagram and other social media platforms are very much the norm. Here are some of the most popular Instagram filters:

There are many more than just that, but those are some that have risen to the top with users. Fans of Instagram and similar services simply feel that they cannot get away from using filters. They often feel like they want to present their life in the most picture-perfect way possible, and filters help make the pictures that they submit look just a bit better. Needless to say, once one starts using filters, it can be challenging to go back to a time when they are not using them anymore.

Could Filters Distort Our Worldviews?

Some wonder if it is possible that filters on Instagram and beyond could be distorting the ways that so many of us see the world around us. There is a feeling that these filters may genuinely cause some people to get the wrong impression about how people are supposed to look in real life.

No company wants to gain a reputation for being part of this problem. Instead, companies are now looking at how they can push another narrative that puts them in a more favorable light. The hope is that companies will look for better ways to market their products without even the suspicion that they are attempting to use filters to distort the truth in any way.

Marketers Can be Part of the Change

One of the interesting ways that marketers can position themselves better in the social media landscape that we find ourselves in today is to be part of the change. That is to say that they can choose to put their ads up only with beauty influencers who agree that they will not use filters of any kind on their pictures.

Not only is this useful in terms of potentially keeping advertising from being harmful to young people, but it can also help you steer clear of any regulatory clampdown that may continue to happen in the coming years. It is anticipated that this may continue to be the case, so it is best to get ahead of it now and start reforming your campaigns for the reality of the world that we live in today.

If you're ready to pull off your next influencer campaign, don't forget to contact us today.