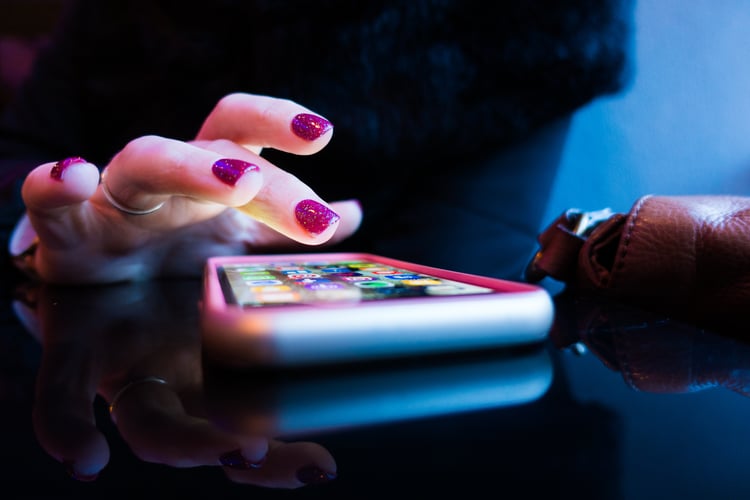 This article was originally appeared on Forbes, on September 25, 2018.

Two facts have been made clear in 2018 regarding influencer marketing:

1. Influencer marketing is big business, with over $1 billion being spent to fund it

2. Brands are increasingly fans of microinfluencers over celebrities

But as someone who spends all day working with brands designing and executing influencer programs, I wonder a lot about what's next. And I believe the next issue that the industry is going to tackle is the rising percentage of influencers whose social content is 100% sponsored. Stay with me for a moment as I walk you through it.

Many influencers began their careers by sharing content about their lives and/or area of expertise and built a following based on that passion and knowledge. It was that very passion and knowledge that gave them "influence" in the first place. As they began to take in sponsored content to supplement their incomes (hey, who wouldn't?), it began as a post here and a post there, surrounded by their natural organic content.

But as dollars rose and the total number of campaigns proliferated, good influencers (meaning those who are reliable and create attractive branded content) started to attract a disproportionate share of the work. As a result, their percentage of total sponsored content produced may have crept up from 20-50% or even, increasingly, 100% for a given influencer.

Make Hay While The Sun Shines

I'm not one to disparage people for making a living and doing better for their family, particularly when a large number of opportunities are on the table in what is a career filled with economic uncertainty. But I'm concerned that those who are so busy with sponsored content won't have time to produce their own. In turn, they might lose that authenticity and third-party credibility that they worked so hard to get and that makes them valuable to brands in the first place.

We know from our research that 97% of influencers plan to continue their careers as long as they're able. So long-term viability should be a clear concern.

Today, the ratio of sponsored content isn't on the influencer marketing radar. But it will be soon as brands start to look through influencer feeds for their posts and realize that, in some cases, they've been put into the modern version of what is essentially a magazine filled entirely with ads.

The industry response will be to begin tracking (as only a few tools do today) the percentage of each influencer's content that is sponsored vs/ organic. Internally, we call it the saturation rate. And once you have that metric, it's a short step to tracking the engagement rate on sponsored content vs. organic content.

Watching for disparities in these two engagement rates will let us see if the influencer still has influence over their audience. When this happens, certain influencers are going to be in for a rude awakening as sponsorships don't come in as frequently until those numbers get back in line. (Interestingly, analyzing the difference in these two engagement rates may help us flag influencers who are buying fake likes to inflate their sponsored posts.)

When Keith Weed, the CMO of Unilever, rightly called out influencers buying followers and likes in June, many people (including me) asked what role the industry had played in incentivizing this behavior. And those influencer companies whose pricing models were based on follower count or engagement counts started changing their models quickly.

Similarly, we as an industry must make sure we don't set up an incentive system that unintentionally rewards an influencer that produces nothing but sponsored content. Today, the reward is higher monthly income for the influencer, with no (current) downside.

However, if we have influencers that are proving themselves reliable and high-quality, rates for those influencers should go up enough to allow them to produce sponsored content and their original content. We can't survive as an industry with $100 blog post offers. The best influencers are much better than that. Our industry needs to be as well.