May 16 Help us Make Red Noses Even More Contagious!

We’re on a Mission to End Child Poverty and to get Your Office Involved with Red Noses!

Yep… that’s me (in the middle)! And I’m here to show you that I’m not afraid to support my clients in any way I can… This is not a sponsored post – but you should know that Walgreens is our client. 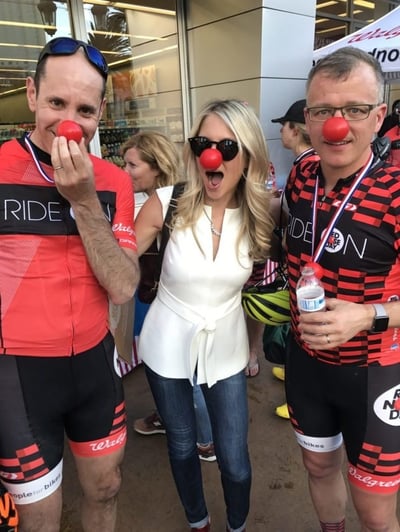 Red Nose Day is just around the corner. Are you ready? Sure, you’ve probably heard about it (and seen it on social) but do you really know what it’s all about?

The Red Nose Day Fund, established by Comic Relief Inc., supports non-profit organizations that help end child poverty in the U.S. and overseas. Walgreens is the exclusive retail partner of Red Nose Day (that’s pretty cool!) which supports non-profit organizations such as the Boys & Girls Clubs of America; charity:water; Children’s Health Fund; Feeding America; The Vaccine Alliance; Save the Children and other organizations that help children in poverty and champion their right to be happy and healthy. 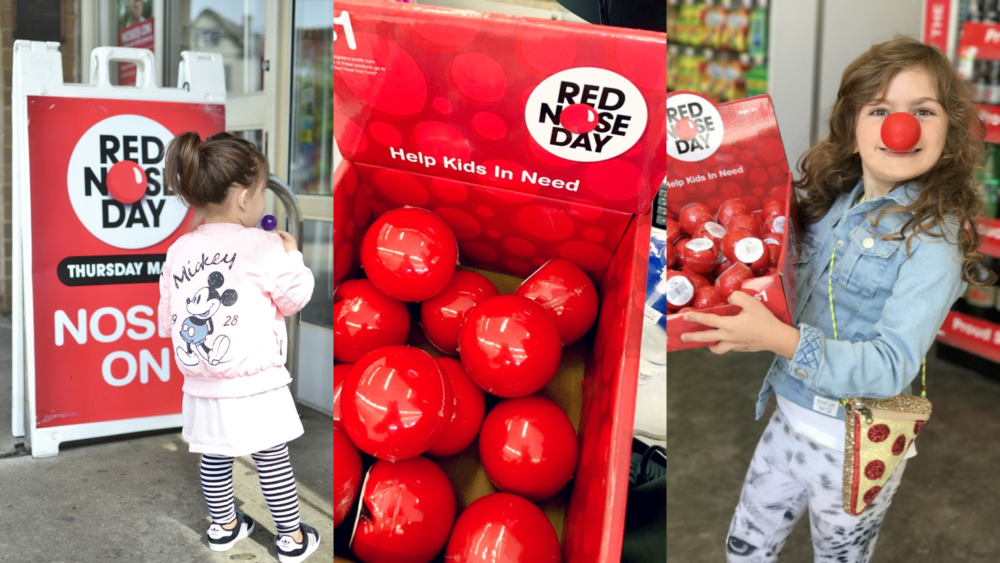 This year is the third annual Walgreens Red Nose Day campaign and we’re spreading the #ClientLove by helping Walgreens get the message out because it’s a cause we’re passionate about too. More than 4 million red noses have been purchased and over $12 million raised to date.

It’s easy to become part of the Red Nose Club! Red noses are on sale at Walgreens and Duane Reade locations for $1 from April 17 – June 3, 2017. Following the sell-out success of last year’s campaign, Walgreens is aiming to sell even more red noses this year. Who doesn’t love reaching for a goal … and beating it?! For every #RedNose sold between these dates, Walgreens will donate $0.50 to the Red Nose Day Fund. 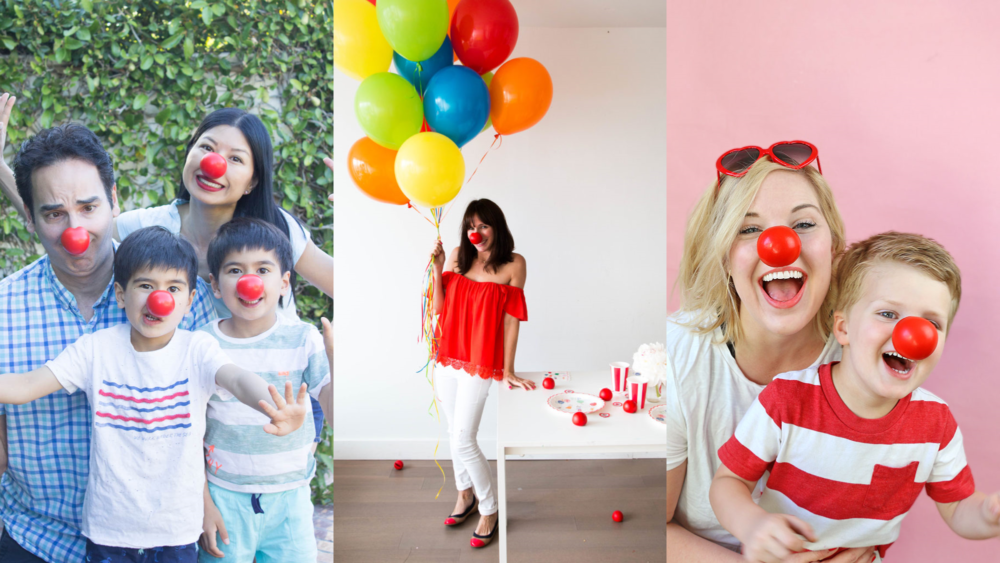 Some of our Carusele influencers showing how to get into the #RedNose Day spirit!

Our whole office gets in on the fun. We even wore red noses in the airport while our Mystery Trip destination was revealed earlier this year!

Our fearless leader donned a red nose to tell us all that we were headed to … Paris!

We’d love you to join in the fun this year. It’s so easy to help. You can purchase red noses individually or in bulk (what’s more fun than opening a box full of fabulously rosy, round smile-makers?!). Red noses come in a party pack of 60 or a blowout box of 360. Imagine the fun you’ll have while helping make the world a brighter place for children who really need our help. And I’ll bet your office could always do with a little more levity and laughter. See if you can get through a meeting with everyone wearing their red noses. Maybe you’ll be even more productive… you’ll almost certainly be more creative! 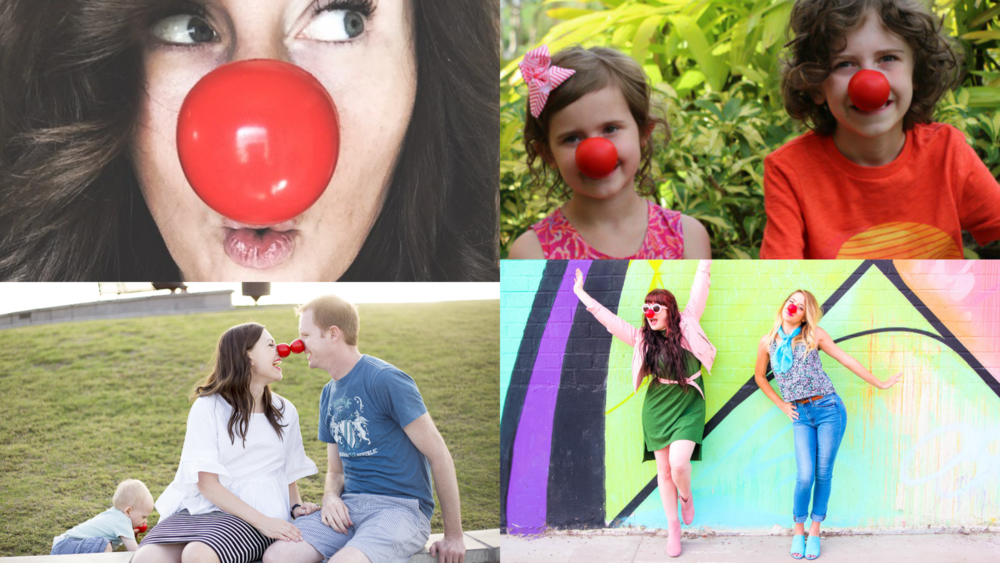 These pics show how easy it is to get into the #RedNose spirit!

Encourage everyone in your office to participate in the weekly “Noses On” social media #RedNose challenges starting April 17th. Share photos wearing red noses using #RedNose and #Walgreens on Twitter and Instagram. You can even add your own # so you can run your own office competitions … Starbucks gift cards always motivate our staff!

Don’t forget to watch NBC on May 25 at 8 pm EST. The Red Nose Day Special has a special night of programming hosted by comedian, actor and TV host Chris Hardwick. The special includes “Red Nose Day Actually,” the short “Love Actually” reunion film from writer-director Richard Curtis, who is also the founder of Red Nose Day. Bringing together the cast of the beloved holiday movie, Curtis will reveal an exclusive version of the film with never-before-seen footage just for “The Red Nose Day Special” airing in the U.S.

So, put your #RedNose on and join us in spreading the feel-good vibes around Walgreens Red Nose Day. We’ve added a special #RedNose to our logo to show our support. Love you to do the same!