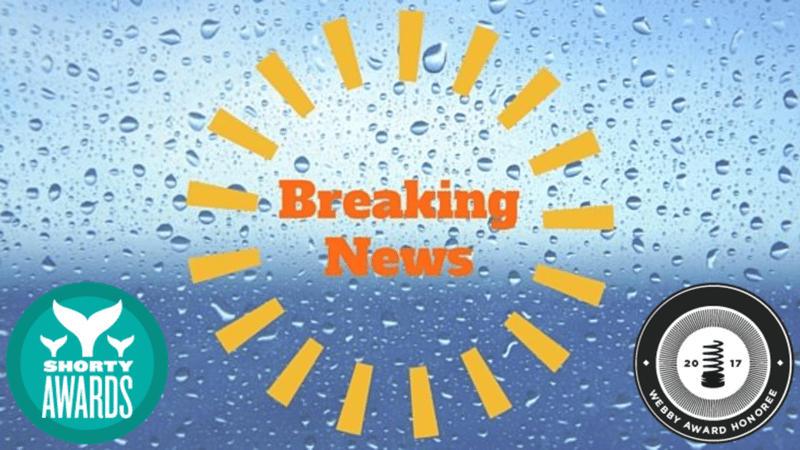 North Carolina-based content marketing company Carusele was selected as a winner and Gold Honoree three times at the Shorty Awards and as an Honoree in the Webby Awards for their work on the #SayItWithPepsi, #MyWalgreensApp and #HallmarkAtWalgreens campaigns.

At this year’s Shorty Awards, Carusele was named the winner in Best Mid-Range Media Buying Strategy for their #HallmarkAtWalgreens Ambassador Campaign and in the Best Use of Native Advertising category for Creating Consumer Relevancy with #MyWalgreensApp. They were also selected as a Golden Honoree for the Best in Food and Beverage in Social Media category for the #SayItWithPepsi Influencer Activation at Walgreens. Carusele also won the Shorty Awards audience honor for the #SayItWithPepsi and #HallmarkAtWalgreens campaigns.

Jim Tobin, CEO of Carusele said, “We are excited that our campaigns have won such distinctions in these competitive fields. It’s further validation of our philosophy … that reach doesn’t equal influence. Authentic, original content is what’s really influential - and award-winning!”

The #HallmarkAtWalgreens Ambassador Campaign set out to remind target audiences that Walgreens is the place to go for all things Hallmark, with the primary focus on greeting cards. Carusele’s content marketing approach leveraged a targeted bundle of highly influential content creators who created and shared inspiring organic content, in order to connect target audiences to a range of Hallmark products and engage influencers' networks across social channels. The campaign was extremely successful for both Hallmark and Walgreens with almost 300MM impressions (290.4MM) and a digital media value of 5.8x a traditional spend.

In addition to winning the Best Use of Native Advertising Shorty Award for the #MyWalgreensApp campaign, Carusele was also recognized as an honoree for the Best Use of Native Advertising category for this campaign  in the Webby Awards - a designation that puts them in the top 17% of entries. The agency utilized a three-pronged strategy including influencer-generated content, editorial content distributed across hyper-local news outlets, and layered syndication to generate native content that engaged and interested Walgreens customers. The #MyWalgreensApp campaign garnered over 222 million impressions, increased measurable online conversation around the app by 37%, and generated more than 100K hours of engagement. Additionally, there was a 28% lift in new app downloads and a 37% lift in first launch app visitors.

For the #SayItWithPepsi campaign, Carusele produced content, layered syndication, and utilized social activation to drive engagement and ultimately purchases of the Pepsi Emoji product-line at Walgreens stores. Their work on the campaign garnered over 46 million impressions, with more than 50,000 measurable engagements with campaign content.

The recognition that Carusele received for their work with PepsiCo, Walgreens, and Hallmark reinforces the agency’s central philosophy of delivering content that drives influence for brands in a changing influencer marketing landscape,

The Shorty Awards, now in its 9th year, was the first awards show to honor social media. They continue to recognize the most influential, popular, and culturally relevant brands, organizations, agencies, campaigns and influencers across social media. Established in 1996, the Webby Awards is the leading international award honoring excellence on the internet.

Carusele, headquartered in the Research Triangle region of North Carolina, was created by Ignite Social Media to utilize a handcrafted network of over 7,500 content producers to create high-quality, shareable, branded content and then actively manage it through organic syndication, paid syndication and aggregation. The result is scaled, targeted audience reach. Learn more at: carusele.com.