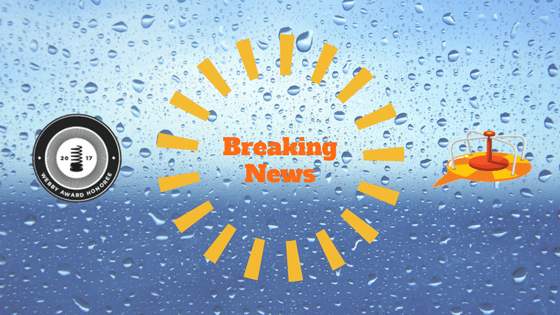 Carusele has been running targeted influencer campaigns for some of the world’s best brands for more than 2 years now. Their approach has turned influencer marketing into a highly-targeted mechanism for getting authentic, original content in front of an audience that’s receptive and engaged. In this campaign for Walgreens Mobile App, they saw outsized results including more than 100,000 hours spent engaging with content, 222 million impressions and a 28 percent increase in new app downloads – the ultimate goal of the campaign. To learn more about why this campaign was so successful, visit: http://mywalgreensapp.carusele.com/

Carusele attributes its success to creating influential content rather than just tying brands to influential people. They monitor all content they create for performance and syndicate only the most successful posts in locations amongst audiences who are organically interested in the material.

“Honorees like Carusele are setting the standard for innovation and creativity on the Internet,” said David-Michel Davies, Executive Director of The Webby Awards. “It is an incredible achievement to be selected among the best from the 13,000 entries we received this year.”

Jim Tobin, CEO of Carusele said, “We are excited that our native advertising campaign for Walgreens Mobile App has risen to the top in this competitive field. It’s further validation of our philosophy … that reach doesn’t equal influence. Authentic, original content is what’s really influential.”

Founded in 2015 and headquartered in the Research Triangle region of North Carolina, Carusele was created by Ignite Social Media to utilize a handcrafted network of over 7,500 content producers to create high-quality, shareable, branded content and then actively manages it through organic syndication, paid syndication and aggregation. The result is scaled, targeted audience reach. More at: http://carusele.com.

About the Webby Awards