Nov 27 Ambassadors of More Than Just Beauty and Fashion

Brands are breaking out and starting partnerships with inspirational ambassadors.

Earlier this month CoverGirl signed Nura Afia as the company’s latest ambassador. An observant Muslim beauty blogger and Colorado native, Afia, 24, has more than 200K subscribers on YouTube and a social reach of nearly a million. This deal with CoverGirl makes Afia one of the first observant Muslims to represent a major beauty brand, following on the heels of British blogger Amena Khan, who was signed by L’Oreal this past summer.

Dubbed hijabistas by the fashion industry - a term coined from combining hijab and fashionista, these women are bucking the naked-chic trend and bringing modest dressing front and center.

For brands, they are not a consumer group to be ignored. This generation of Muslim millennials, dubbed Gen M - is poised to spend. According to Shelina Janmohamed, author and VP at Ogilvy Noor, this generation is proud of their faith, they’re enthusiastic consumers, engaged, and demanding. And, they want their lifestyle and faith reflected in the brands they buy.

According to the State of the Global Islamic Economy Report, the Muslim personal cosmetics and care market today is worth more than $54 billion globally and is expected to reach $80 billion by 2020.

Agency Ogilvy Noor noted that global Muslim consumer spend on fashion and cosmetics is predicted to be worth between $464 billion and $730 billion by 2019.  The Muslim lifestyle market altogether is worth $2.6 trillion. These figures coupled with the fact that more than 90% of Muslims in Ogilvy Noor’s research said their faith has an impact on their consumption choices makes this new wave of influencers so valuable to brands.

But these Muslim beauty, fashion and lifestyle bloggers are doing so much more than producing high-quality content for brands. They are actually de facto ambassadors to the observant Muslim culture at a tumultuous time for their communities.

For fashion and lifestyle blogger Summer Albarcha her love of fashion and gift for creating gorgeous content hit social media at just the right time. What started as a fun hobby has turned into 334K followers on Instagram and an invitation to New York Fashion Week, where her street style looks were captured by several photographers. Albarcha puts a chic, modern spin on modest dress and her fans – Muslim and not – flock to her style. 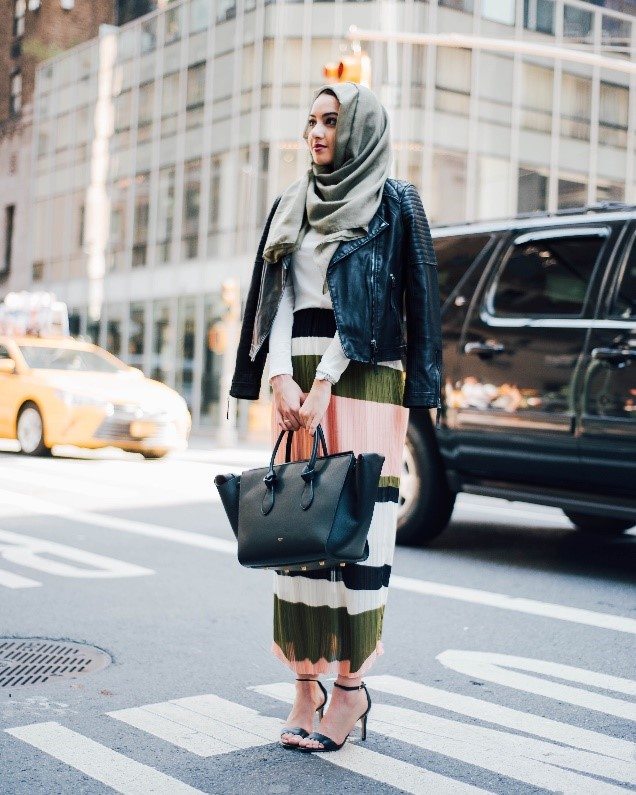 Albarcha said that growing up it was rare to see someone dressed modestly while also being a fashion influencer in the media. She appreciates that today’s social media has given women influencers they can relate to and that help them feel beautiful about themselves.

“I've been able to participate in marketing campaigns with a number of companies that are working to show diversity in their ads. I believe it's a great way to influence young Muslim women and show them someone they can relate to, someone who looks and dresses like them, in the media,” said Albarcha.

Interested in becoming a Carusele influencer? Connect with us here to work with some of the world's best brands.

The Broad Appeal of Hijabistas

Today’s Muslim bloggers add their faith’s sartorial guidelines to the lush beauty, fashion and lifestyle content they create and the results appeal to not just the Muslims but to the wider world of fashion as well.

Hanan Tehaili, owner of Hijabs by Hanan, began posting to social media to showcase different hijab styles she styled on other women, but it wasn’t until she began posting photos of herself that her social media following grew. Today Tehaili has a nearly 350K reach on social media. 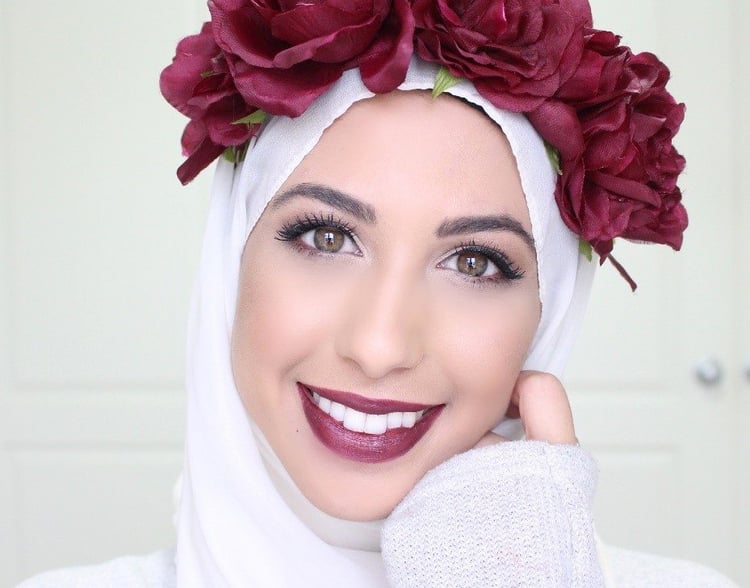 The rise of hijabistas is slowly changing perceptions of what it means to be an observant Muslim woman by telling their stories through images.

“I get messages all the time from non-Muslims appreciating my fashion sense and sharing their thoughts on what they believe being a Muslim involves. I think that generally the lifestyle I portray through my social media is helping change those thoughts and allowing for more acceptance,” said Tehaili.